When you take the wheel of a Lexus Hybrid, you take hold of four-generations of eco-friendly innovation. Each self-charging Lexus Hybrid is mindfully designed to move between the strength of electric and the power of petrol, without compromising on speed or agility. Every model offers increased fuel-efficiency, unparalleled luxury and exceptional performance, while reducing your impact on the environment. Step into a Lexus Hybrid and experience a new kind of amazing.

A RANGE OF SELF-CHARGING POSSIBILITIES

Lexus offers the widest range of luxury self-charging hybrids. Whether you're looking for a striking SUV or a dynamic sedan, Lexus holds the keys to an out of this world experience. 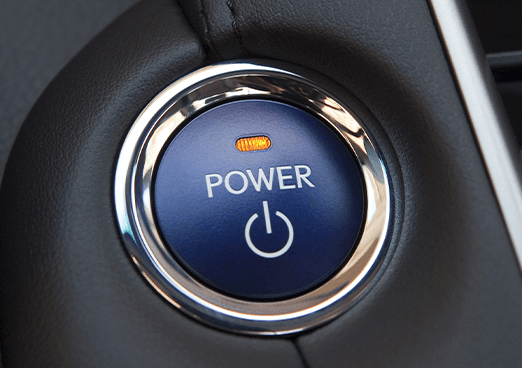 It’s an advantage you’ll feel in an instant. With a firm press of the accelerator, the powerful electric motors combine with the petrol engine to deliver immediate torque and seamless acceleration off the line. When starting from a stop under normal conditions, only the electric drive is used for light acceleration, resulting in a gentle, silent take off and enhanced efficiency. 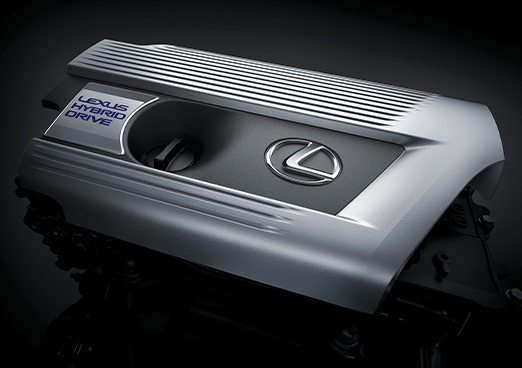 Exceptional kilometres per litre estimates are yet another benefit of Lexus Hybrid Drive. Unlike conventional vehicles, which are optimised primarily for cruising, Lexus hybrids offer impressive fuel efficiency in all driving conditions. Whether in city traffic or on the highway, the system optimises output from the electric motor and petrol engine, allocating power to the drive wheels as well as to an electric generator. As a result, you won't just enjoy a smoother and quieter ride, you'll enjoy it over many more kilometres on a single tank of fuel. 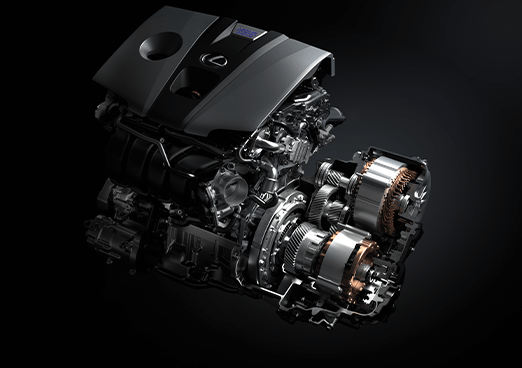 Welcome to the power of two. During initial take off from a stop, the high output battery alone provides power to the electric drive. As speed increases, the potent petrol engine is engaged. And, when extra acceleration is desired, power output from both sources is optimised to deliver an even greater boost. Working in tandem with the Electronically Controlled Continuously Variable Transmission, the result is powerful acceleration without the jarring shift points experienced in a conventional vehicle. 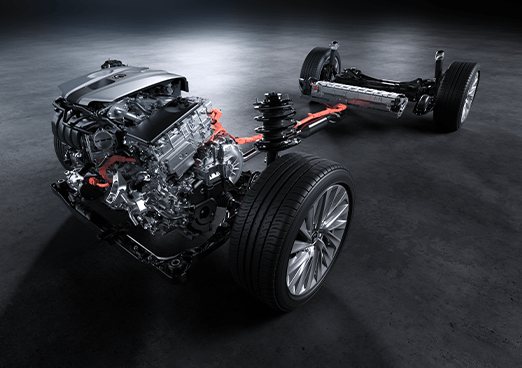 Instantaneous response and exceptional efficiency are only two of the many benefits of the electric power source under the hood. It also charges itself. During braking, the Lexus Hybrid Drive system suspends its delivery of drive power and begins generating electricity. Thanks to this highly effective regenerative braking system, kinetic energy usually lost during braking is instead converted to electricity and sent back to the battery. 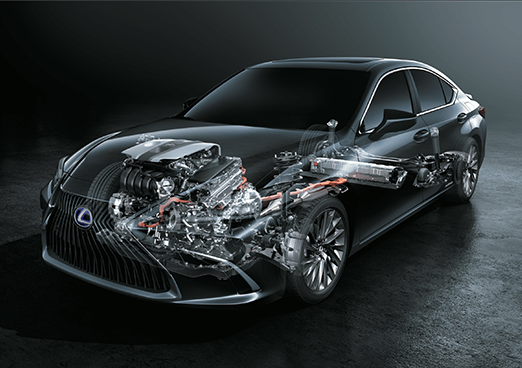 Unlike traditional petrol engines, which must idle and consume fuel even at a standstill, a Lexus Hybrid switches off its petrol engine when decelerating and at a stop, saving fuel and minimising emissions. The electric motor remains ready and available for immediate take off.

Lexus Self-Charging Hybrid technology leaves a lighter footprint on the environment and on your wallet.

Our self-charging hybrid systems are eco-friendly and produce zero emissions when in Electric Vehicle Mode.

Every time a Lexus Hybrid uses the electric motor it limits petrol usage, which lessens petrol costs. Additionally, the cost of replacing parts is reduced as Lexus Hybrids produce less wear and tear of brake pads and tyres, resulting in further savings.

Our self-charging system means that you’ll never have to connect a Lexus Hybrid to a power socket. They are always ready to drive – no plugs, no diesel, no compromise.

Auto-transmissions between the electric motor and the petrol engine ensure an easier and smoother driving experience.